Xanthos was the capital city of the Lycian Federation and was its greatest city throughout Lycian history. It became famous in the 19th century when it was discovered by British explorer Charles Fellows.

Xanthos date back to the 8th century BC but it is possible that the site may have existed during the Bronze Age or during the first centuries of the Iron Age. 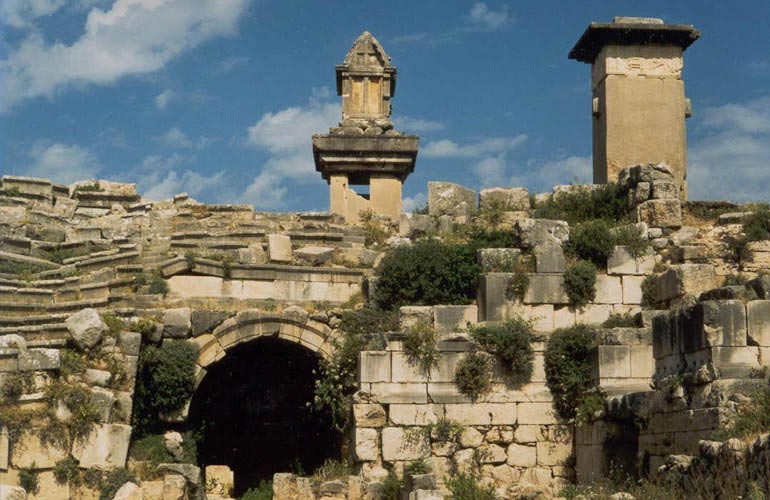 It is located near to the village of Kınık, on a hillside overlooking the Eşen river. From this elevation there is a wonderful view of the Xanthos Valley, surrounded by the spectacular Taurus Mountains.

The history of Xanthos is quite a violent one. The people who lived there twice demonstrated the fierce independence of the Lycian people when they chose to commit mass suicide rather than submit to invading forces. The men set alight their women, children, slaves and treasure upon the acropolis before making their final doomed attack upon the invading Persians. 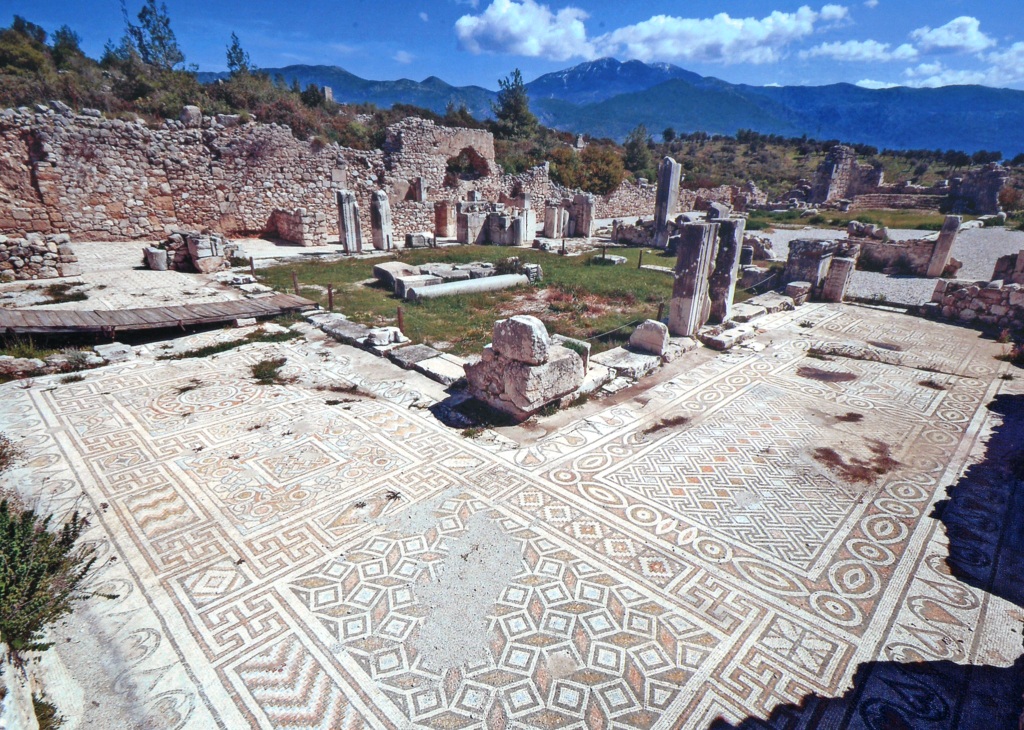 Xanthos was later re-inhabited but the same macabre story repeated itself in 42 BC when Brutus attacked the city during the Roman civil wars. However it is said that Brutus was so shocked by the Lycians’ suicide that he offered his soldiers a reward for each person saved. Only 150 citizens were rescued.

As the centre of ancient Lycia, the site has the most extensive antiquities and has been a mecca for students of Anatolian civilization since the early 19th century. 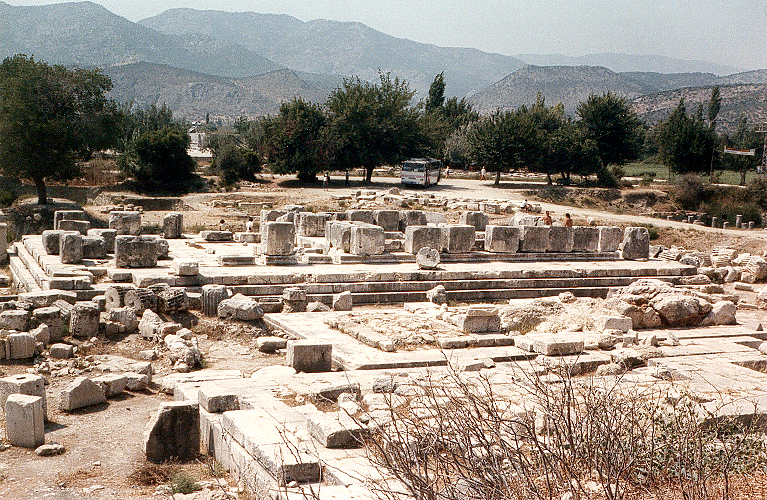 Many significant artefacts have been found at the city; Two tombs, the Nereid Monument, the Tomb of Payava and the Harpy Tomb. A sanctuary of Leto, called the Letoon, is located on the outskirts of the city. The rock-cut tombs, pillar tombs and pillar-mounted sarcophagi are unique examples of ancient obituary architecture.

The archaeological excavations at Xanthos have yielded many texts in both Lycian and Greek, including bilingual texts that have been useful in the understanding the Lycian language.

Xanthos is easy to travel to by car, located just off the main highway and well-marked. The landscape is quite beautiful, particularly in spring.  Xanthos and Letoon are also not far from Patara, so any excursion from Fethiye can easily be combined with a trip to the beach.

The site has been designated as a UNESCO World Heritage Site since 1988.