In  Seydikemer, Muğla, a  public case has been established against the man who tied a dog to his vehicle before dragging it along the road, on the basis that he wilfully endangering road safety. 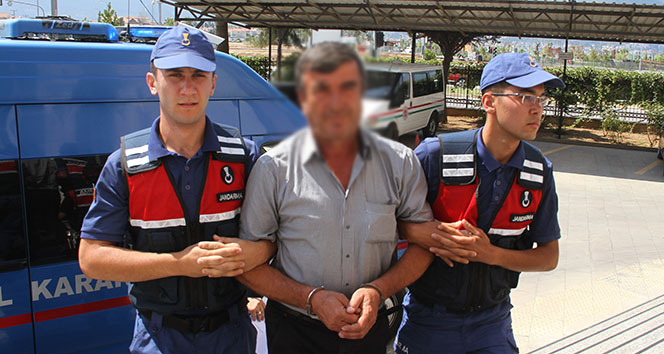 The incident, which took place near the district of Bekçiler on the Fethiye-Antalya Highway, was spotted by a member of the public, who took photos of the dog tied to the back of the car. When these photos appeared on social media, reports poured in to the police, who began investigating the matter. They established that the owner of the car was 56 year old Ramazan  D. The man was arrested and taken to the court, where he was released subject to forensic control. However, he was fined in accordance with Law No. 5199 on the protection of animals and Law No. 2918 on Traffic Rules on Highways. Furthermore, a public case was established against him, for which a two year sentence was demanded for wilfully violating road safety.

The  Public Prosecutor in Fethiye released a written statement saying, “A public case has been established against Ramazan  D., who tied a dog to the back of his car and dragged it [along the road], for wilfully violating road safety, for which a prison sentence of up to 2 years has been requested.”

The dog, who has been given the name Aslan, was nursed back to health at the Fethiye Animal Shelter before being given a “patrol job” by the Zabita, the municipal security force.

Courtesy of Land of Lights