Tlos, one of six key cities of Lycia, is an ancient citadel, 4 kilometres from Saklikent Gorge, and is believed to be one of the most important religious cities in the Lycian empire. Settlement at the site is believed to have started over 4,000 years ago.

Known as Tlawa in Lycian texts, Tlos was inhabited by Romans, Byzantines and eventually Ottoman Turks, making it one of few Lycian cities to be inhabited up until the 19th century. It is for this reason that Tlos is a mixture of differing buildings, overlooked by an acropolis and fortress.

Situated atop a ridge, on the slopes leading to the acropolis you will find Lycian sarcophagi and rock tombs carved in the rock.  Here lies the tomb of Bellerophon. The tombs has an incomplete portico of four columns depicting the legendary hero Bellerophon riding on his winged horse, Pegasus. A carving of a lion or leopard can also be found inside the tomb. 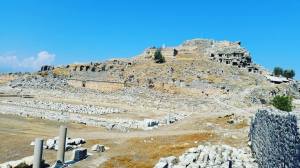 It is likely that settlement of the city was located on the southern and western slopes.  Here you can see evidence of buildings, an agora, Roman era theatre, Roman Baths and the remains of an early Byzantine church.

At the foot is a Roman Stadium, granite columns scattered around the site, indicating that there may have been an columned entrance on the North of the stadium. Known locally as “Yedi Kapılar” (“Seven Gates”), an apse with seven windows has views over the Tlos valley.

You can generally visit Tlos as part of any excursion to Saklikent Gorge, and there is a little cafe where you can enjoy a fresh orange or pomegranate juice, sit back relax, and enjoy the views of this stunning area. We also met a few tortoises on the climb so keep your cameras at the ready! 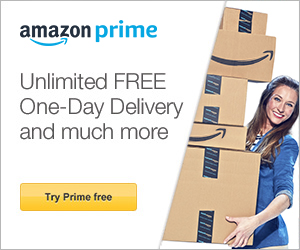